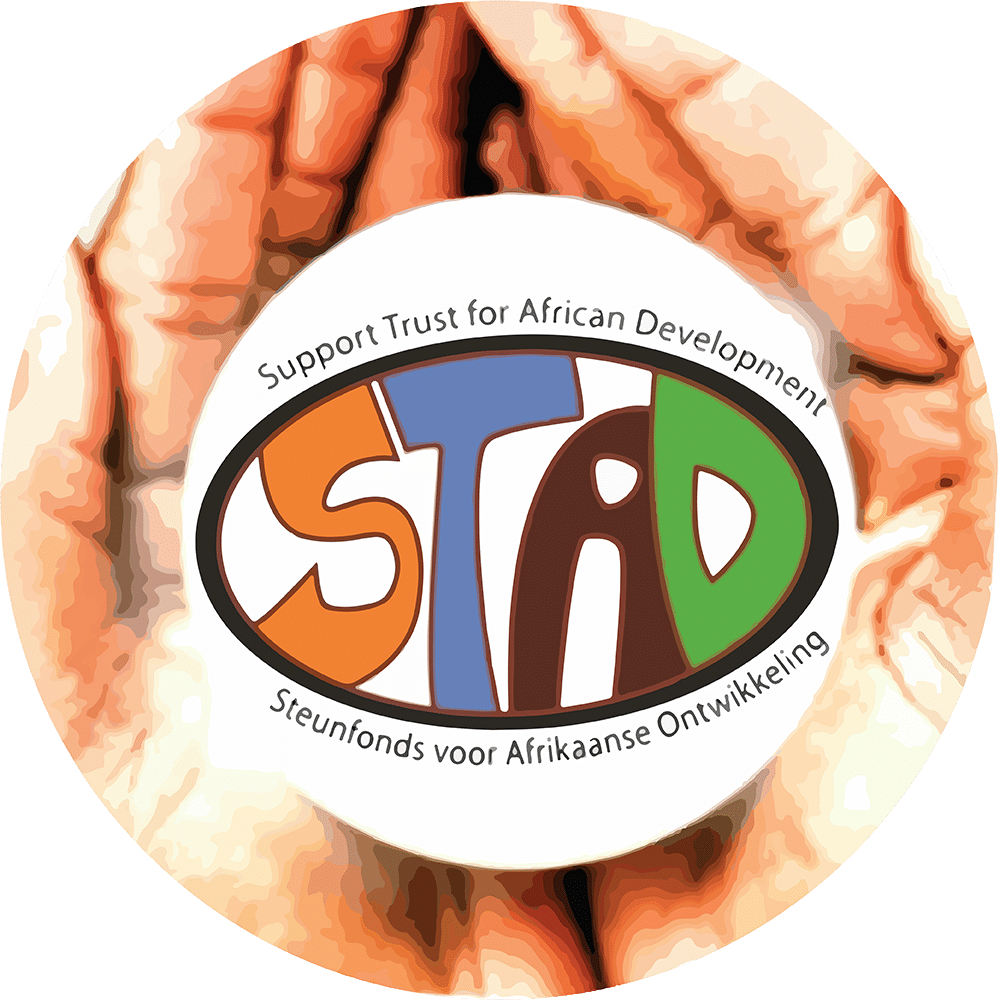 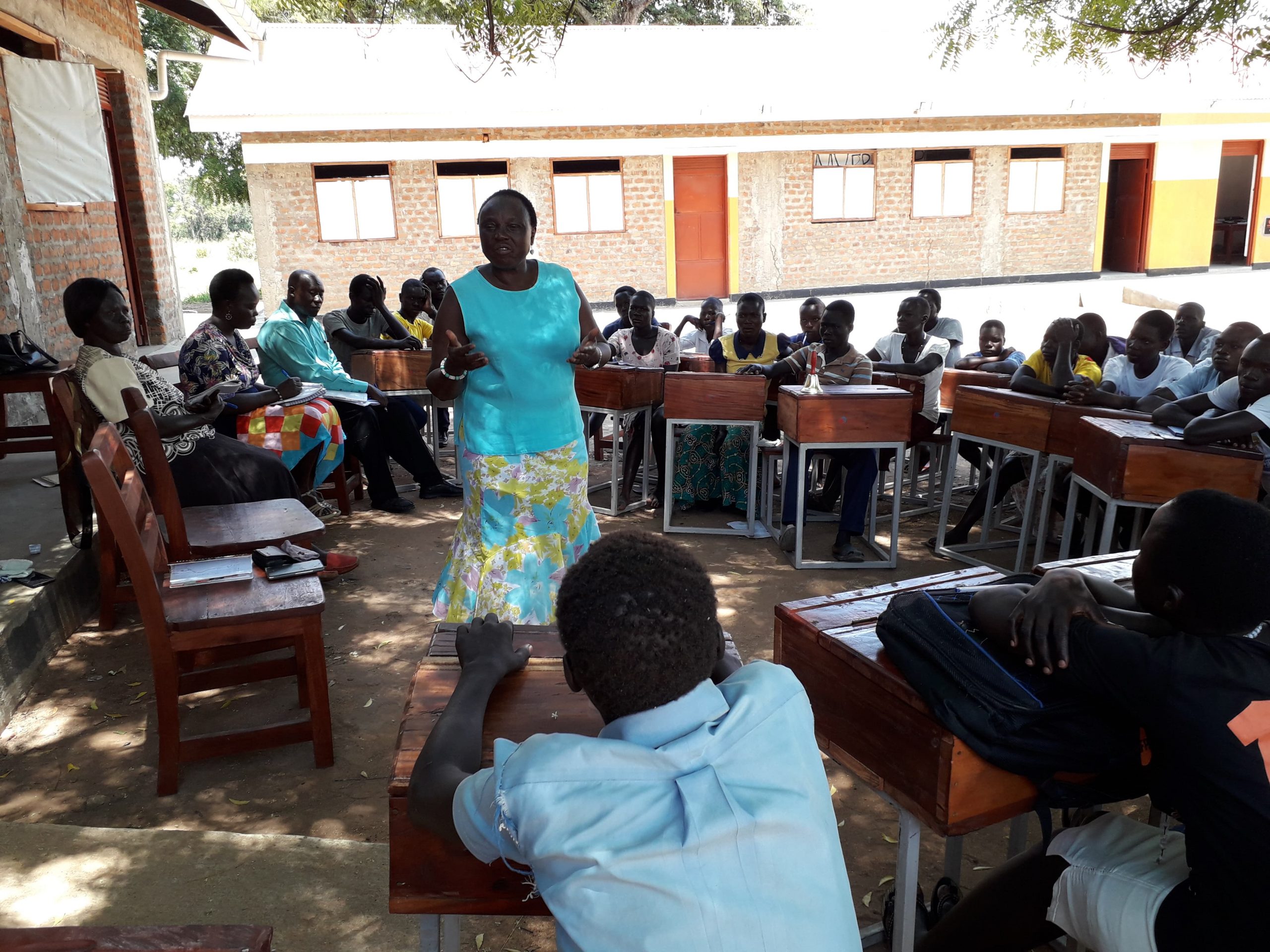 Support Trust for African Developments (STAD) is a continuation of Sudanese Orphans Support Trust (SOST) founded by a group of Southern Sudanese who came to study and/or sought asylum in the Netherlands.

Its main founding goal was to support the education of Sudanese refugee orphans in vocational training. STAD strives to support the education of orphans, following the famous Chinese saying “ feed a hungry man today, he will be hungry; teach him how to fish, he can have food tomorrow; educate his child(ren), you have given him a future”. Orphanages were its main area of concern because of the seemingly endless civil war (1983- 2005) between South Sudan and Sudan which claimed over 2 million lives. HIV/AIDS equally claimed many lives of adults resulting in a fast-growing number of orphans with an enormous impact on people living with it.

Orphanages are not a new phenomenon in South Sudan and the African continent as well as elsewhere in the world. The high adult mortality South Sudan has always resulted in leaving orphans behind and it had never been a problem in most Sudanese communities. However, what made orphanage an area of concern to STAD was the magnitude and the circumstances surrounding the death of parents and caretakers in South Sudan.

Orphanages took a different dimension because most parents or adults or relatives especially the men were killed in the seemingly endless civil war in Sudan and the indiscriminating cause of death by AIDs claiming both parents’ lives.

In 2004 STAD activities were expanded to include support of economic activities, empowerment and capacity building programmes and projects for the youth and women in general in Northern Uganda and health care projects in Southern Sudan respectively. The signing of the Comprehensive Peace Agreement (CPA) in 2005 between the Sudan People’s Liberation Movement/Army (SPLM/A) and the Government of Sudan (GoS), created high demand and need for reconstruction and or further development work especially in Southern Sudan – a region badly affected and destroyed during 21 years civil war.

Most rural people in Africa depend on agricultural and small-scale trade. The most vulnerable and adversely affected by the war and its related atrocities are the women, children and elderly. For example, women who had lost their husbands assumed the role of being heads of households by de facto, while children who lost both parents have to struggle to survive by assuming responsibilities at school age. This resulted in women struggling to feed their children/families by selling commodities such as flour, groundnuts, tea, fish, cassava and indulging into prostitution for survival escalating widespread of HIV/AIDS. Unemployment among youth is rampant. To fight poverty & unemployment requires proper education, training & skills to meet the labour market. Providing training is a practical approach for proactive self-development of the members; a critical opportunity in breaking the vicious cycle of poverty, and unemployment in the communities and regions at large. As such education of children, especially orphans, training and economic empowerment of youth & women, provision of health care services & fight against HIV/AIDS, STDs among others are in the heart of STAD.

Find out more about us here!